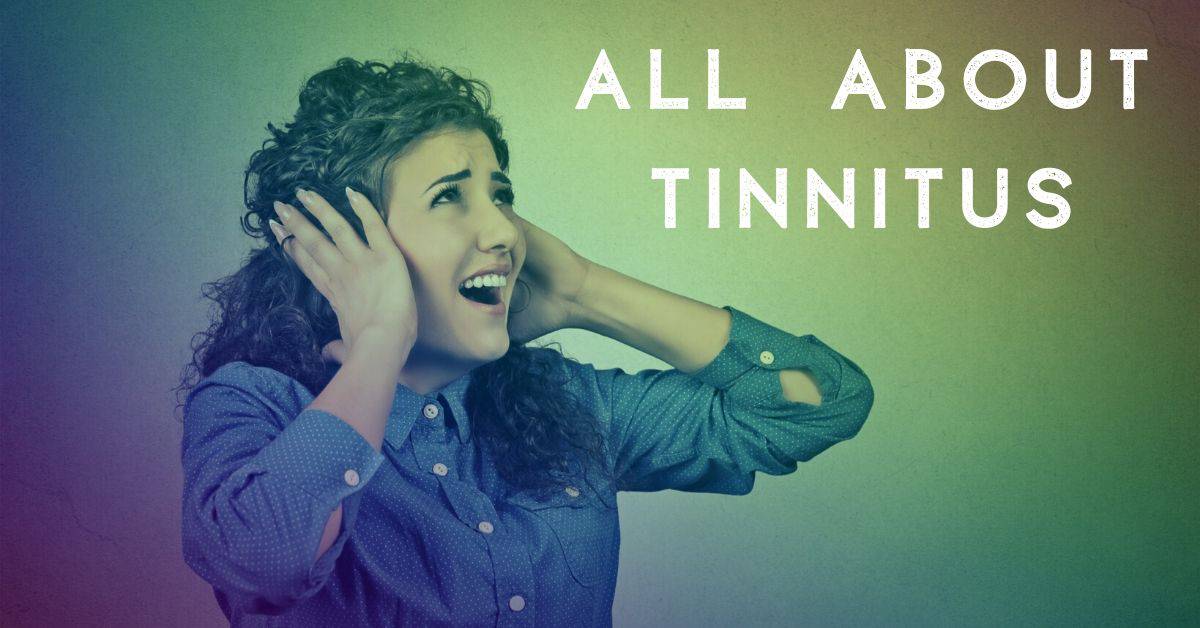 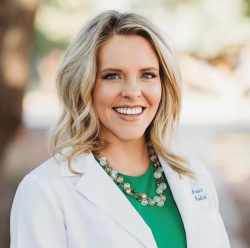 Dr. Arica Black, AuD
Dr. Arica Black is the owner of The Hearing Doctor and has practiced in Lubbock since 2013. Dr. Black received her Bachelor of Science degree in Speech-Language and Hearing Sciences as well as her Doctorate of Audiology degree from Texas Tech University Health Sciences Center.

Tinnitus, pronounced (ti-nuh-tuhs) is a common issue. Tinnitus is the perception of a phantom noise that often seems loud and annoying, but that no one else can hear. Tinnitus can should like it is ringing, roaring, buzzing, humming, clicking, or hissing. The sound can be loud or quiet, high frequency or low frequency, and can come and go or be constant. For some people, tinnitus is simply a slight annoyance, where for others it is so bothersome that it causes anxiety, depression, lack of concentration, or an inability to complete daily activities of life.

The exact cause of tinnitus is not fully understood by researchers and scientists, however, what they do know is that the ringing or buzzing is not actually a condition on its own. Instead, tinnitus is classified as a symptom of another underlying issue.

As mentioned earlier, tinnitus is not actually a condition in and of itself. Instead, it is actually just a symptom of another underlying cause. While it is still unknown exactly what causes tinnitus, there are a number of health conditions that can trigger or worsen the issue.

Although earwax is an extremely healthy part of the functioning of our ear, too much of it can cause issues. When earwax creates a blockage in our ear canal, this could cause eardrum irritation and tinnitus. If you think you have earwax buildup, do not attempt to remove it on your own. Instead, reach out to a healthcare professional.

Certain medications are considered ototoxic, and can cause tinnitus or hearing loss. Some of the most common are treatments for cancer, malaria pills, or anti-depressants. If you think you have tinnitus that may be caused by your medication, please do not stop taking the medication on your own. Instead, talk to your prescribing physician about your symptoms.

At the moment, there is no singular cure for tinnitus. Instead, there are many treatment options that can make the phantom noises more bearable or less noticeable.

Many hearing aids are equipped with technology made specifically for making tinnitus less noticeable or worrisome for wearers.

Many people find noise machines very soothing, especially when attempting to sleep, m. There are even specific apps or YouTube channels that play specific “tinnitus masking music” which can make some people’s tinnitus completely unnoticeable.

CBT is talk therapy that is very useful in helping people to better cope with their tinnitus, and equips sufferers with tools to deal with the ringing in their ears and keep it from interfering with their daily lives.